2019 Conference and Awards Luncheon set for May 10 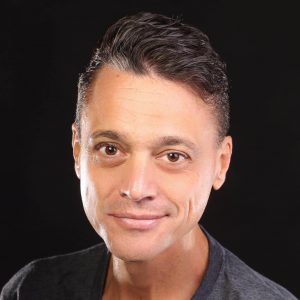 The 10th annual Great Plains Journalism Awards, sponsored by the Tulsa Press Club, will welcome Joe Kelley, news director and host of Orlando’s Morning News show on 96.5 WDBO, as its distinguished lecturer at its annual conference and awards luncheon May 10 at the Mayo Hotel. Tickets and sponsorships are available at tulsapressclub.org

Kelley previously worked at KRMG in Tulsa and has been recognized for his successes as an on-air personality and community leader. He has received awards from Radio and Records Magazine, Radio Ink Magazine, the Dallas Press Club, the Las Vegas Women in Communications and the Oklahoma Associations of Broadcasters. 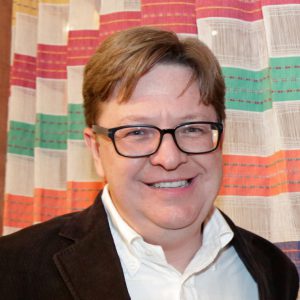 Price is the lead reporter of a team that dominates food coverage in New Orleans and aims to be the paper of record for local dining news. Price also served as the local editor of Zagat, and has written for Food Arts, Gambit Weekly, New Orleans Magazine, OffBeat Magazine and the Chronicle of Higher of Education. 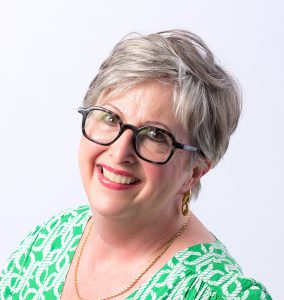 Cooperman was named to the FOLIO: 100 list of the “the best and brightest” in the magazine industry. Her articles on social trends and injustices, grisly crimes, interesting people, and intense subcultures have won numerous national awards. She holds a Ph.D. in American Studies, has authored five books and has been published in O Magazine, Real Simple, Bark, Glamour and Family Circle.

Past speakers and contest judges have featured some of the biggest names in journalism, including CBS News’ Anthony Mason, Judy Woodruff of PBS, and Pulitzer Prize winners Jacqui Banaszynski and Lane DeGregory.

Contest finalists will be announced after an extensive judging process; winners will be awarded on May 10.

Following its mission to promote high standards in journalism, the Tulsa Press Club will present Dan Harrison Memorial Scholarships to winners in five student categories. Students in attendance also will have the opportunity to have portfolio reviews with Kelley.

Tweet
This entry was posted in 2019 Contest. Bookmark the permalink.